Picasso at The Sainsbury Centre in Norwich

Home/Theatre, Art, Cinema/Picasso at The Sainsbury Centre in Norwich
Previous Next

Picasso at The Sainsbury Centre in Norwich

Pablo Picasso: The Legacy of Youth and Slee’s Swans…

These two new exhibitions at The Sainsbury Centre for Visual Arts open on Sunday 13th March, and we were privileged to get the chance to see them first.

Richard Slee’s ceramic and latex Swans are gorgeously sleek and surreal. I was fascinated by the elegance and apparent fragility of their extruded necks. Richard himself told me, however, that they are not at all fragile, and actually quite sturdy. He said he sometimes picks the swans up by their necks – something I don’t think I’d dare to do! 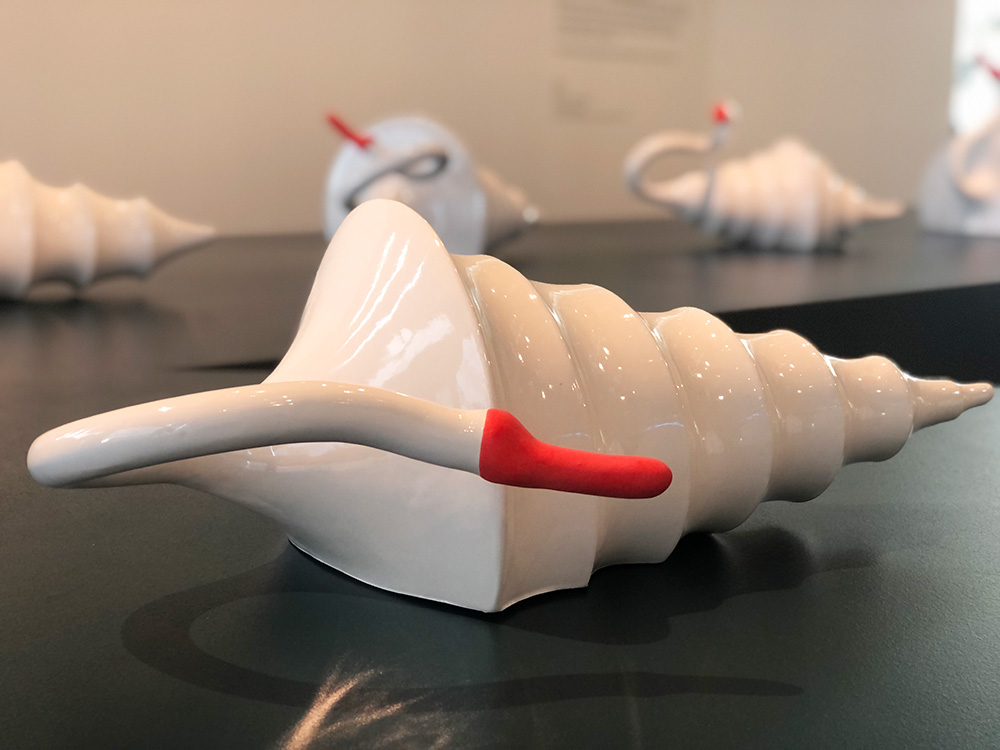 Pablo Picasso: The Legacy of Youth is breathtaking, looking at the early artistic formation of Pablo Picasso from his very earliest drawings to his 30s, along with contemporaries and influences that shaped his work.

Some of the pieces are from private collections and so rarely seen in public and may never be again. Such is the level of protection over some of the imagery that we can’t share much of it here. Too right though, as you should go see it for yourself.

Presented against deep maroon tones and arches that nod back to the Victorian era in which Picasso grew up (despite the fact that we think of him as a modern, 20th century artist, he was actually already 20 when Queen Victoria died), rarely seen drawings and paintings are shown alongside more familiar works. There are over 20 of his works on display.

It is a beautiful journey through the early years and life of one of the world’s most celebrated artists. A fascinating feast for the eyes, and above all, testament to a man who rejected the suggestion that he was a child prodigy. When you see the drawings he created as a young teenager, however, it’s hard not to believe that’s what he was. 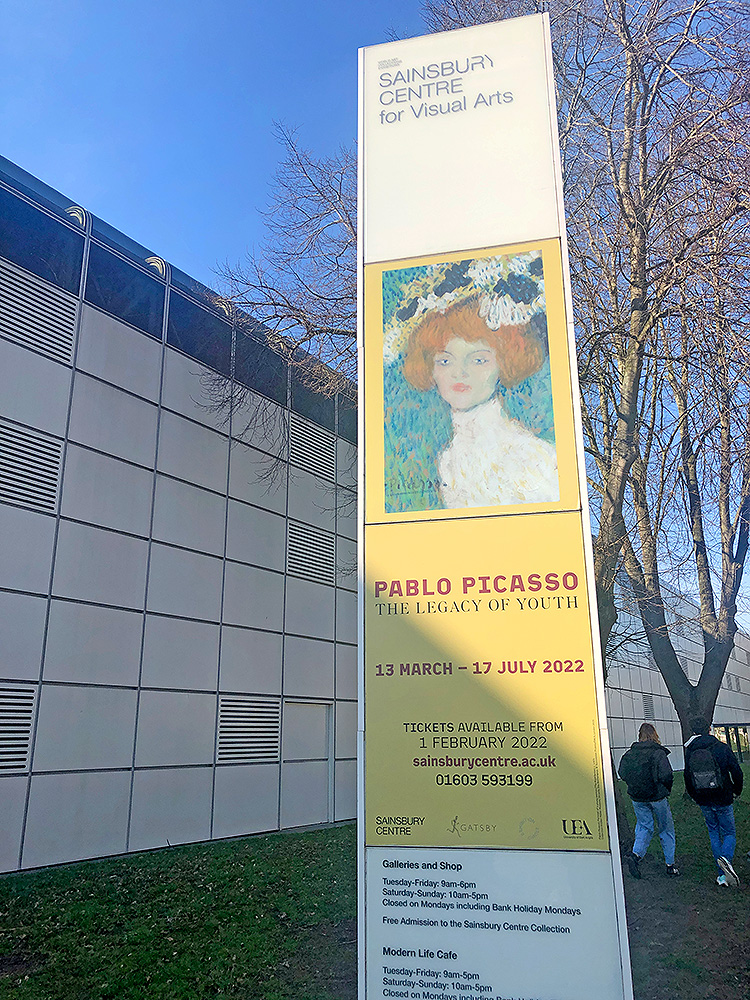 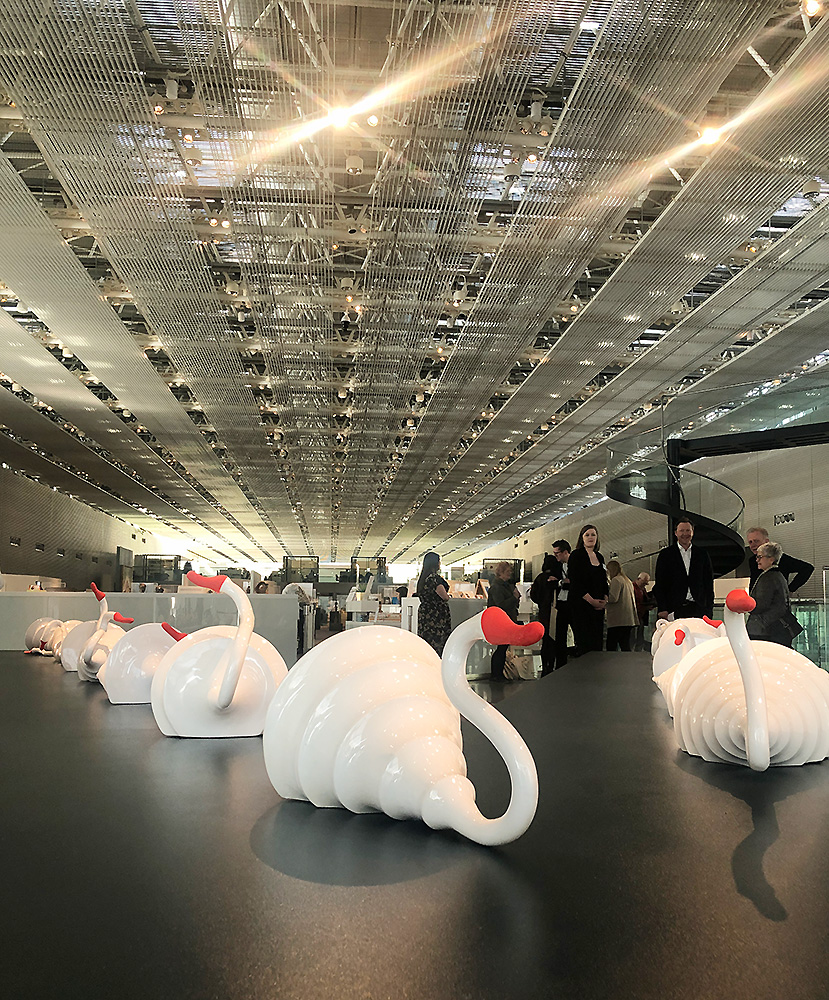 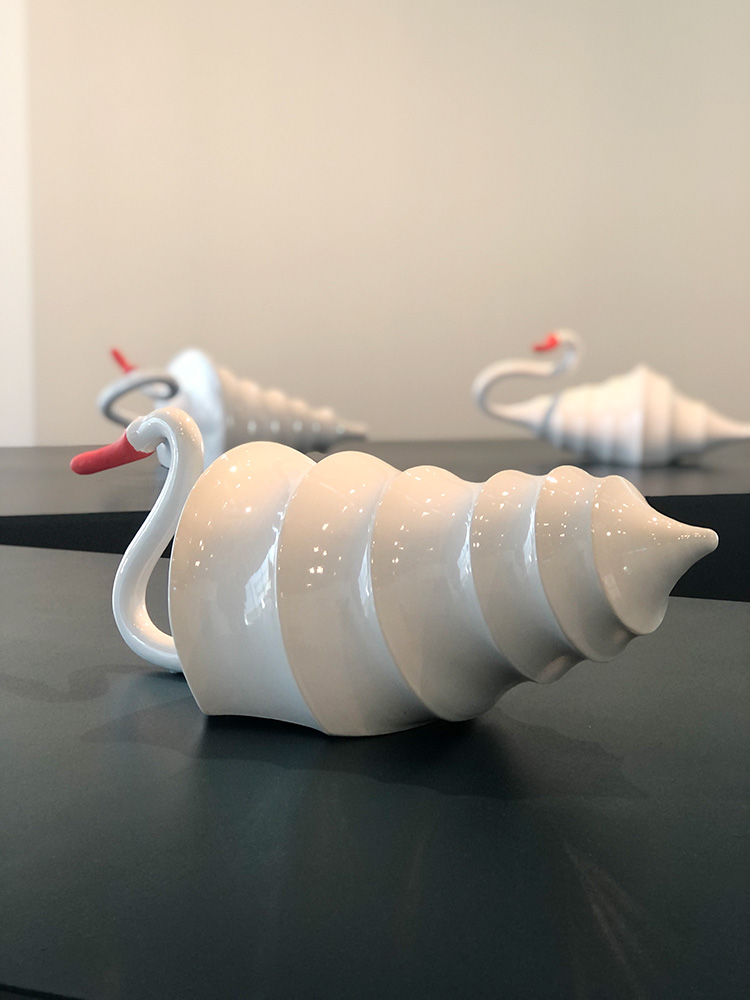 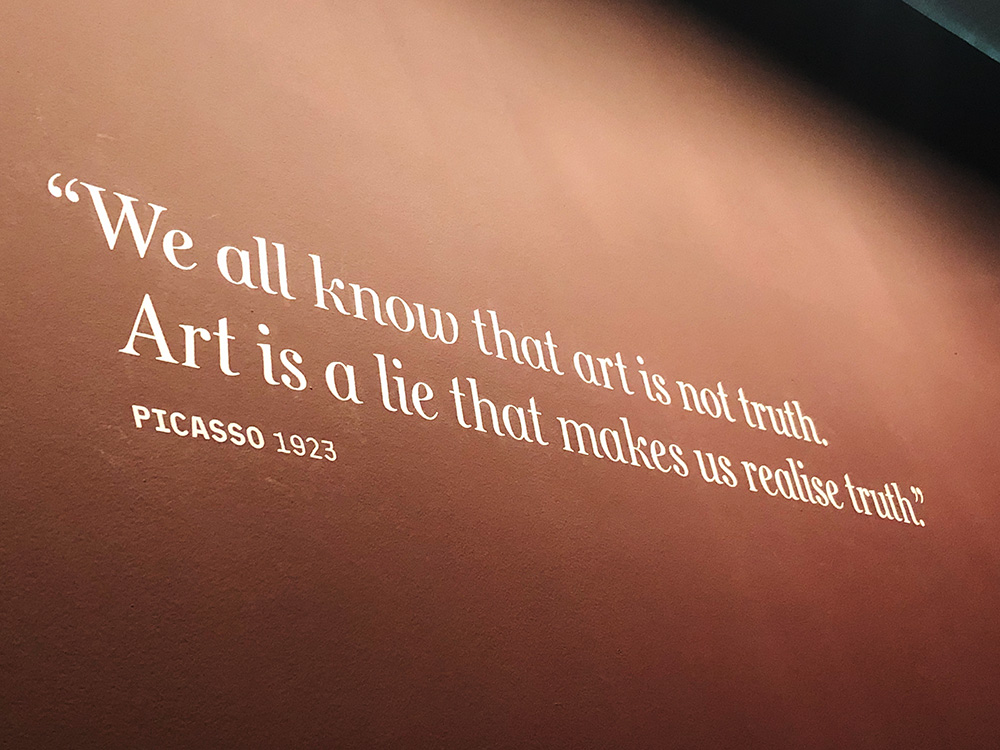