A new interactive, self-guided, trail celebrating 150 years of the Periodic Table has launched as part of the Norwich Science Festival, with chemical elements hidden in businesses and venues around the city for you to find.

The family-friendly Hidden Elements trail sees 23 element posters placed in 19 venues around the city centre, with a further eight elements to find in a fringe trail at Norwich Research Park. 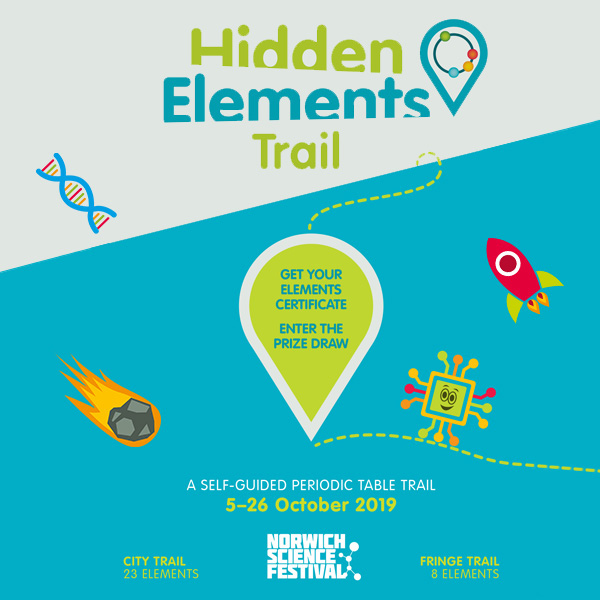 The brainchild of Dr Stephen Ashworth, Professor of Chemical Physics and Science Communication at the University of East Anglia, the Hidden Elements Trail runs from Saturday October 5th until the end of the Norwich Science Festival on Saturday October 26th.

It celebrates 150 years since the Russian scientist, Dmitri Mendeleev, arranged all of the then known elements into a table, as well as marking the International Year of the Periodic Table.

Dr Ashworth said: “Knowing how keen people are on the animal trails I thought this would be a great way to link everyday experience with the chemical elements that we are celebrating this year. I posed the idea of the trail to the Norwich Science Festival team and they thought it would be a great idea. They have recruited a number of businesses around the city and have put together an impressive set of posters which introduce elements and their uses to the public.” 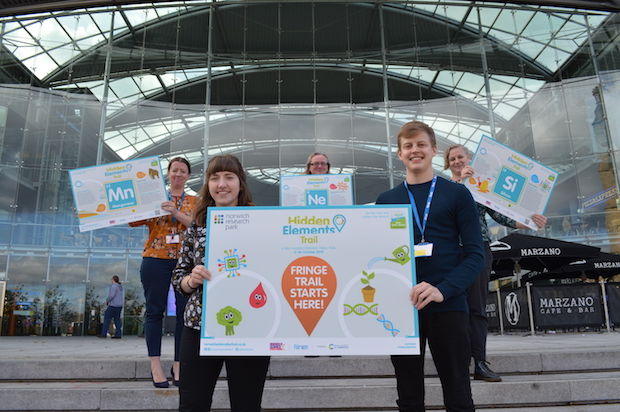 Trail maps are available to pick up from The Forum and the Centrum building at the Norwich Research Park, and each element poster contains a special collectible letter. The letters form mystery words which can be filled out on the map and handed in at The Forum during the Festival (18–26 October). All those who take part will receive a certificate and be entered into a prize draw for each trail, with four tickets to Roarr! Dinosaur Adventure for the winner of the city trail and a
science bundle worth £50 for the fringe trail.

Dr Sam Rowe, an intern with the Norwich Science Festival team, helped to secure the venues for the trail and bring the idea to life. He said: “We wanted the trail to be spread out over the city and we really thought about the types of venues which would be good for particular elements. Some of the links are because the element is actually used at that venue, but others are about the history of the building. We also chose relatively well-known elements or ones that have really common and
important uses and one of the things we have highlighted on the posters are their rarity and whether there is a threat to them running out in the next 100 years or so”.

The Hidden Elements Trail was made possible thanks to a grant from the Royal Society of Chemistry and is FREE to take part. 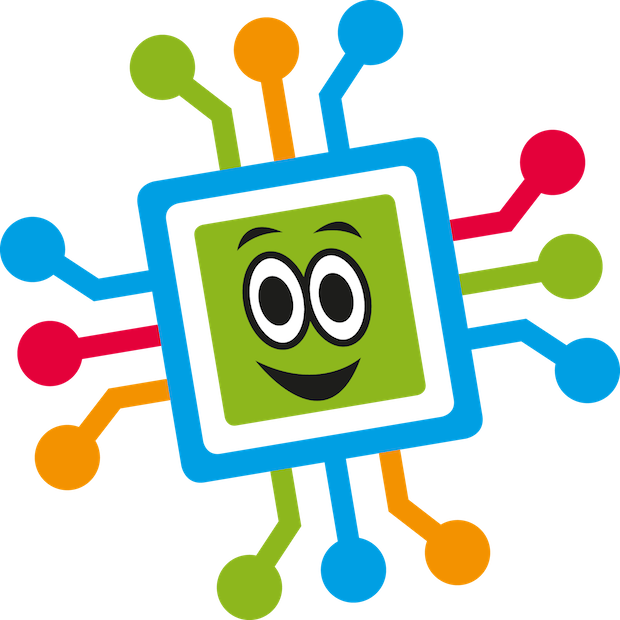 Norwich Science Festival runs from October 18th to 26th, and is coordinated by The Forum with support from partner organisations, venues and sponsors including headline sponsorship from Anglian Water and chemistry day sponsored by Briar Chemicals.

To see the full line-up of events, pick up a festival brochure from The Forum or visit norwichsciencefestival.co.uk 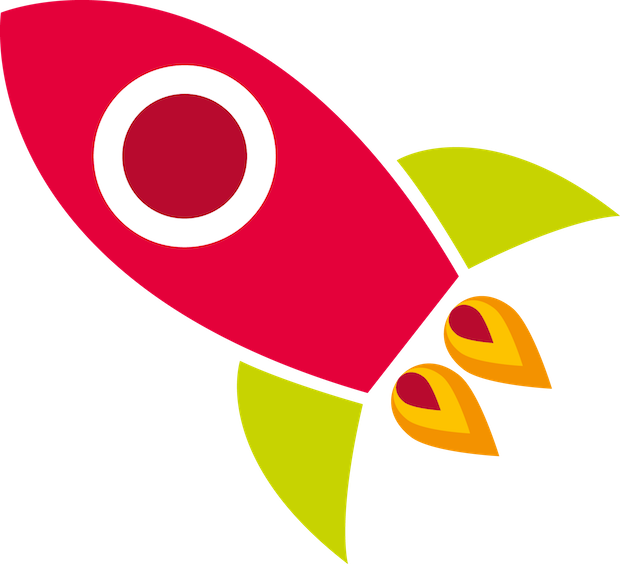