The perfect way to celebrate the Festive Season.

High in a tower, Rapunzel sits by the hour, waiting for the day she can explore the world below. Is her mother Dame Gothel being over protective or is Rapunzel a prisoner? A chance encounter with a Prince turns her world upside down.

Any youngster who watches CBBC will spot a familiar face in the cast of My First Panto: Rapunzel. 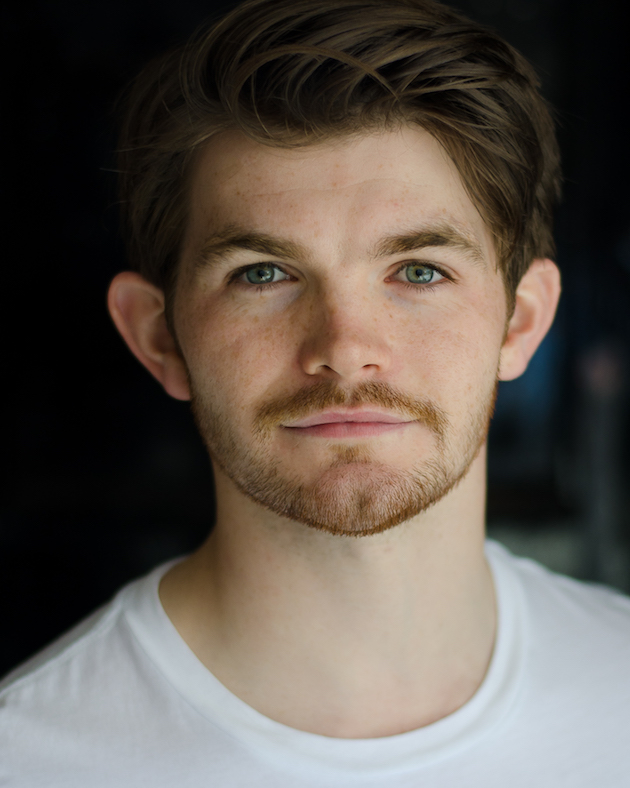 Stewart McCheyne plays the Prince and Rapunzel’s father in the latest interactive family show from The Garage in Norwich and All-In Productions.

He’s known for playing cousin Mac in the greatest children’s band ever – Andy And The Oddsocks, including on shows like Andy And The Band, Hospital Heroes and Summer Social.

Stewart’s theatre credits include Peter Pan, Grimm’s Halloween Fairy Tales, The Boy That Wouldn’t Grow Up, Macbeth, The Dusty Springfield Musical, The Ballad Of Rudy, Kidnapped, Our House and Save The Last Dance For Me.

He’s joined by Abigail Middleton, who’s playing Rapunzel. Your little ones may also recognise her from the Disney Channel’s The Evermoor Chronicles. Her recent credits include Sleeping Beauty, Pig, Scouse Pacific, Kiss Me Quickstep and Peter Pan. 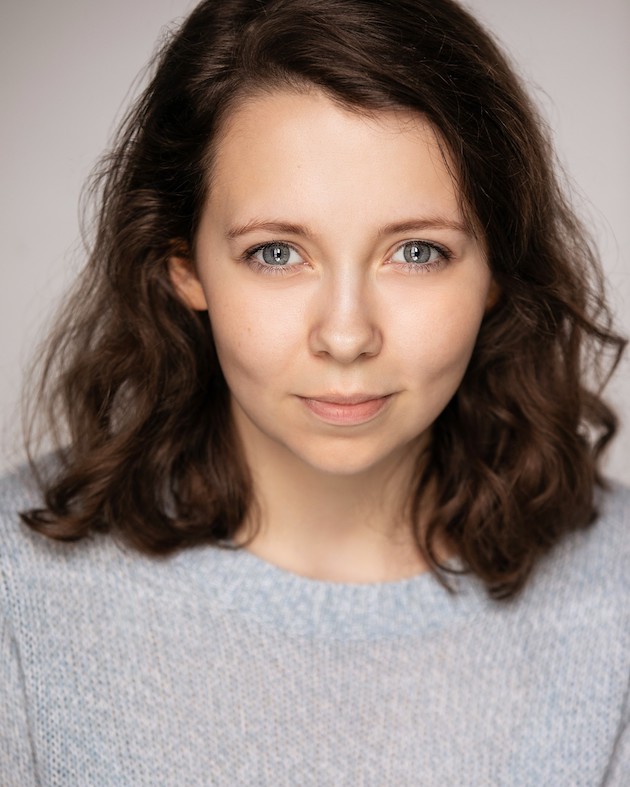 Emily Panes plays the Witch. Her credits include The Wonderful Discovery of Witches, The Art of Skipping, Romy and Julian, The Dance Hall and The Talk. 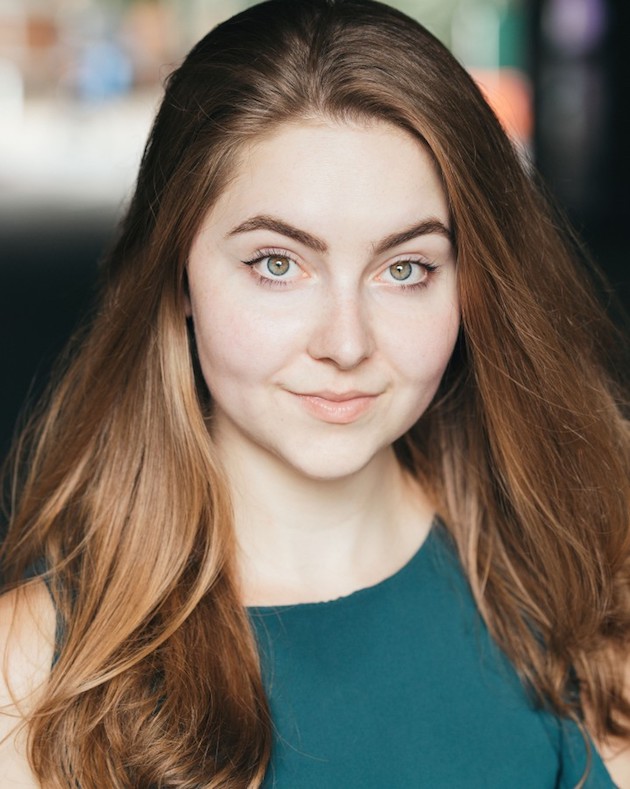 Writer and director Daniel Burgess, of All-In Productions, said: “I can’t wait to work with these amazing actor-musicians. I think we and the audience are going to have lots of fun. You’ll get to sing, dance and play along in this 50-60 minute show for ages up to 7 and their families. Cook vegetables from the witch’s garden, help Rapunzel escape from the tower, dress up old Dame Gothel and more.”

“What a wonderful panto production just for toddlers. Bravo!” Sascha Williams, ITV News, on My First Panto: Jack and The Beansprout

“It was so lovely to see children do what children do without anyone batting an eyelid – shout out, dance at will, join in, not join in – the show is theirs” Norwich Mumbler on My First Circus: The Littlest Mermaid

“This is an absolutely magical way to introduce children to theatre… It took only minutes after we left The Garage for Erin to ask if we could go back and see something else there again soon. Me, Him, The Dog and a Baby on My First Play: A Midsummer Night’s Nap 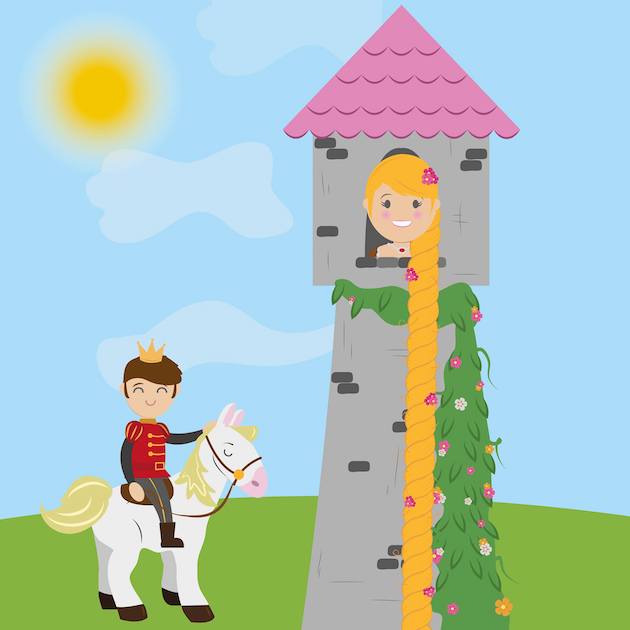